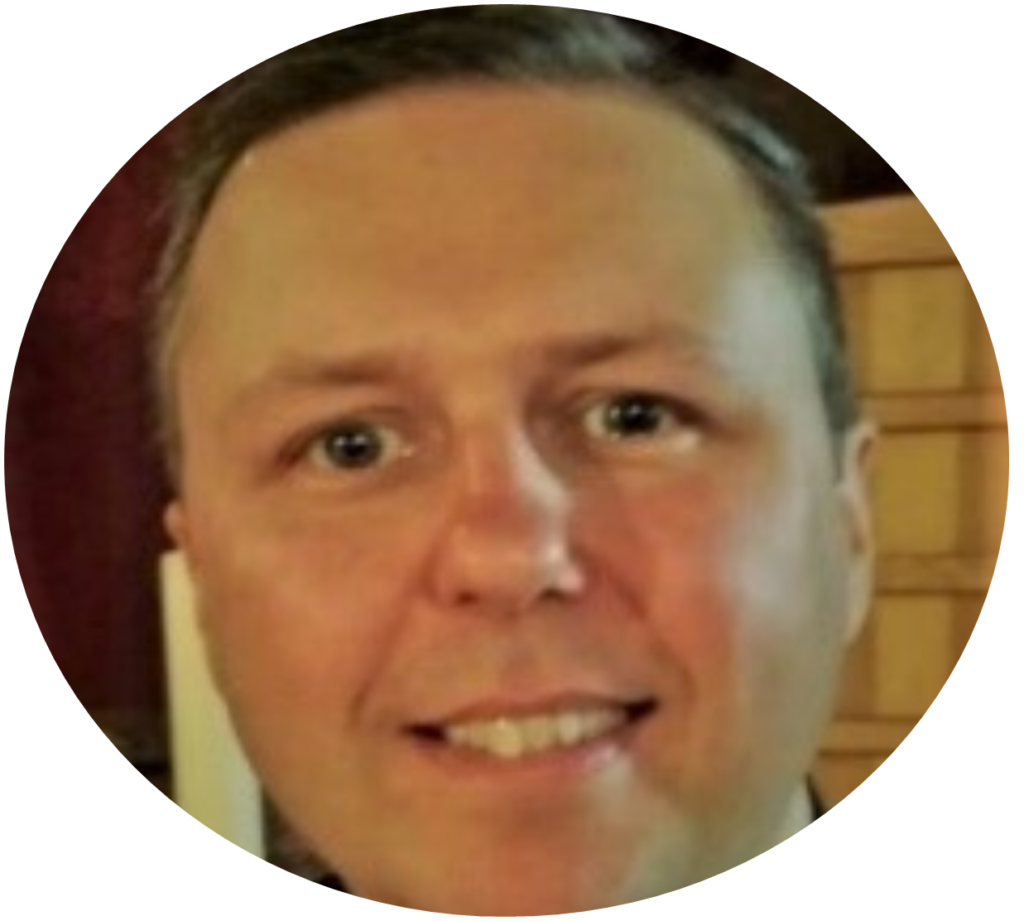 Paul Quinn has a significant multi-sector background, as well as exceptional experience in the education sector. His ambition for West Lea school as CEO is to facilitate a culture that is ethical, positive, impactful and happy. He believes this will breed success and produce an environment where staff, pupils and families can thrive and flourish.

Paul became CEO in September 2021, having previously served as director of operations, responsible for the daily management of all non-teaching activities and staff, which has helped give him a holistic understanding of the school.

Paul has over 18 years’ experience in school and trust governance, having served as a Chair of Governors, trustee and Chair of Trustees in two Multi-Academy Trusts. In 2017, Paul was ordained as a Deacon in the Catholic Church and is in part-time ministry. Paul has degrees in Pastoral Ministry and Theology, as well as a National Professional Qualification in Executive Leadership (NPQEL).  Additionally, he is currently a founding and pivotal member of Enterprise Cooperative Trust, an organisation dedicated to improving the life chances of children and young people across Enfield in ways that benefit the community. 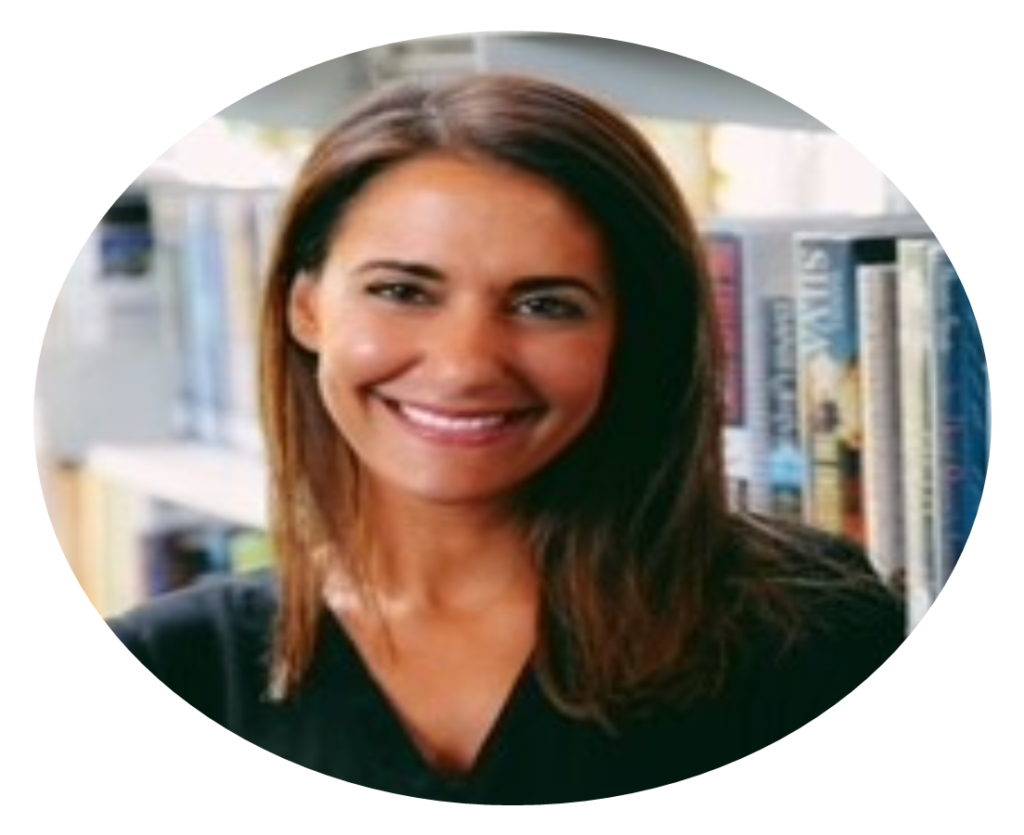 Renee has a wealth of experience in education and working with young people. As Director of Education at West Lea School, she believes that all young people deserve the opportunity to flourish and if we dream big and work together as a community we can make a real difference to the lives of children and young people.

Renee has worked at West Lea for many years, previously as Head of School for the Learning for Life campus, catering to students 14 – 25 with SEND. She established West Lea’s Supported Internship and Work Experience Programmes, bridging the gap between education and work for students with SEN.

Before joining West Lea School, Renee founded and ran the charity Edmonton Community Partnership – 23 schools collaborating to raise aspirations and improve outcomes for children and families in disadvantaged communities. She holds an MA in Child Studies from KCL, focused on children’s rights, education and child protection and a degree in English Literature.

Additionally, Renee is trustee of Enterprise Cooperative Trust and a Member of the Children First Academy Trust, and works to deliver opportunities of children and young people across Enfield. 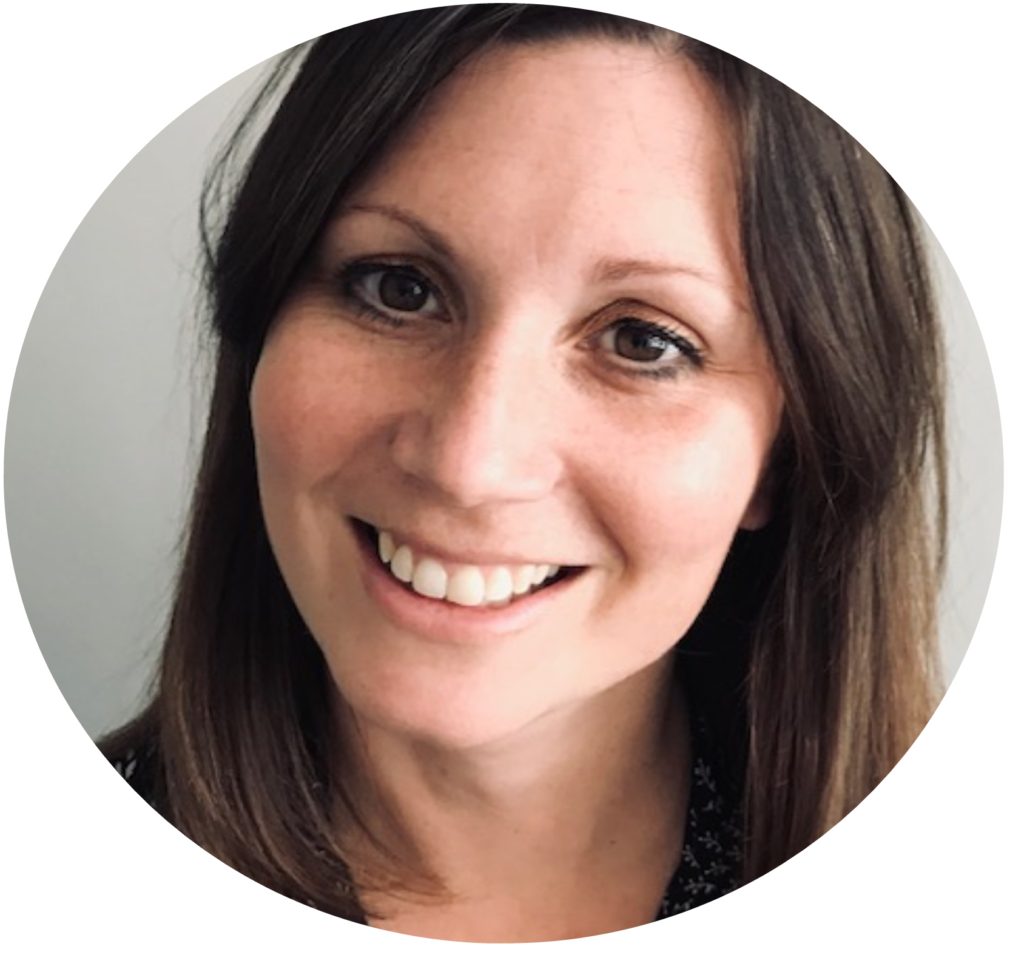 Melanie has been working in education for 14 years and has held a variety of senior roles, both in the secondary and further education sector, including Deputy Head, Assistant Head, Head of Year and Head of Department. She is very excited to start her new role at West Lea school as Director of Education.

Most recently, Melanie has served as Vice Principal for Quality of Education at Aylward Academy, where she successfully implemented the whole academy curriculum. She is passionate about developing excellent CPD opportunities for all, and has worked as a Specialist Leader of Education to develop routes for all. She currently holds leadership responsibility for SEND across the academy.

Melanie also has an undergraduate degree in Modern Greek and French Studies from Kings College London University and undertook her PGCE in Religious Education at the Institute of Education, London. 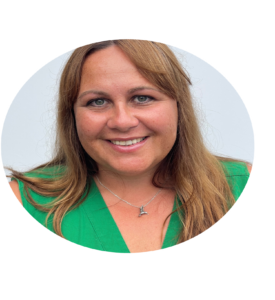 The values of West Lea sit firmly with Emma’s beliefs, and she is looking forward to including the families of students in West Lea’s vision and curriculum. From a young age, Emma has been passionate and vocal about improving the lives and long-term outcomes for children and young people with special educational needs and supporting their families along the journey to adulthood.

Emma has been working in the education sector for many years. She began her career working as a primary teacher in Islington, where she stayed for nine years, before moving on to teaching pupils with SEN in Hackney for a further five years. In 2019, she joined West Lea school and is incredibly excited to continue her journey as head of school for Meridian campus.

Emma will be leading high quality teaching and learning to support West Lea’s children to gain the skills they need to lead independent, happy and ambitious lives and be fully prepared for their transition to secondary school at West Lea’s Haselbury campus or further afield. Her class teams will be in touch soon to introduce themselves and explain the Autumn Term curriculum. She hopes to have face to face coffee mornings and events taking place as soon as Covid restrictions allow and hopefully re start local community visits, trips and residentials next summer term. 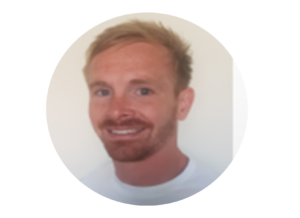 Tom has worked in mainstream secondary schools for the past 10 years and has supported pupils who have SEN throughout much of his life. He is a huge advocate of inclusion and striving for the very best for all. He has known of West Lea School for many, many years and was incredibly grateful to have an opportunity to work here.

For the past two years, Tom has worked for West Lea School as an Assistant Headteacher and feels incredibly lucky to work with some of the most amazing colleagues, pupils and parents. He is thankful for the opportunity to become Head of School and is excited to get started. He looks forward to meeting and welcoming pupils and parents back in September and cannot wait to start working with them. 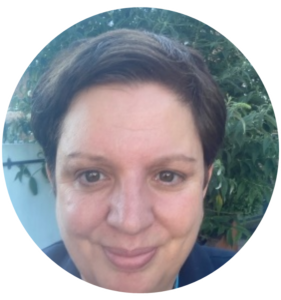 Catherine joined West Lea School in 2019. She is Head of School for the Key Stage 4 Campus and oversees the schools’ Key Stage 4 SEMH provision.

Catherine’s previous experience includes working for over 20 years at a mainstream secondary school in Enfield. After originally qualifying as an Art Teacher, Catherine has taught a number of different subjects over the years including Art, Health and Social Care, Public Services, RE and Geography, with a particular focus on working with students with special educational needs. Catherine is also on the Governing body of Orchardside school in Enfield. 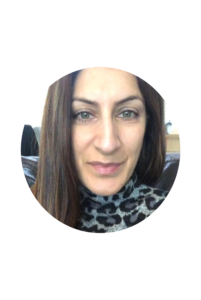 Kika has worked at West Lea since 2018 and is responsible for the day-to-day running, management and organisation of post-16 provision which includes a college bridging programme supporting students to transition into further education and a very successful Supported Internship Programme which has seen 90% of interns move into employment. In her role she seeks to achieve the highest standards of staff performance and student achievement whilst maintaining a focus on high quality of teaching and learning as well as positive outcomes for students.

Prior to joining West Lea, Kika worked in a variety of roles within the areas of education & adult social services including as a Partnership Coordinator for Enfield Council, a Project Manager for Edmonton Schools Partnership and a Governor Support Adviser for a portfolio of schools. 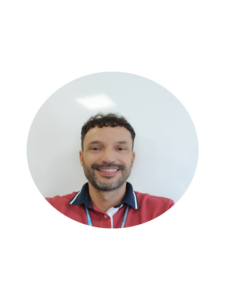 Jose graduated from his degree in Psychology in 2003 at University of La Laguna, Canary Island, where he also did a Masters in Clinical Psychology and Health in 2005. As part of this, he focused on mental disorders, diagnosis, interventions and links between mental and physical health.

He began his work as a psychologist in 2003, before becoming a clinical psychologist three years later, working mainly with adults and the elderly.

In 2012, he moved to the UK and started working with children and families in a private schools with learning disabilities, such as Downs syndrome, ASD, ADHD and ODD. In the years to follow, he worked with the NHS (CAMHS) and a Local Authority, before accepting his role at West Lea School in 2020, where he now supports students with special educational needs and manages a therapeutic team. 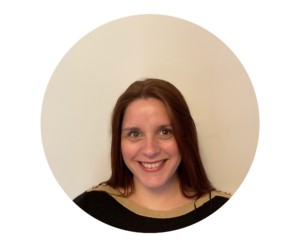 After teaching ICT in a large secondary school for a few years, Angela moved to Tower Hamlets local authority to work as an advisory teacher for computing supporting schools to develop ICT across the curriculum in both primary, secondary and special schools. After 5 years of this, Angela moved to Enfield Local Authority to manage a high-tech centre where she developed projects involving computing science, music technology, CAD CAM, digital arts and animation. Angela then joined West Lea School in February 2021.

Angela’s vision for West Lea School is to continue to develop a highly effective and engaging ICT/computer science curriculum across the school and to take a lead on supporting online safety.

You can find out more about which cookies we are using or switch them off in settings.

This website uses cookies so that we can provide you with the best user experience possible. Cookie information is stored in your browser and performs functions such as recognising you when you return to our website and helping our team to understand which sections of the website you find most interesting and useful.

Strictly Necessary Cookie should be enabled at all times so that we can save your preferences for cookie settings.

If you disable this cookie, we will not be able to save your preferences. This means that every time you visit this website you will need to enable or disable cookies again.

This website uses Google Analytics to collect anonymous information such as the number of visitors to the site, and the most popular pages.

Please enable Strictly Necessary Cookies first so that we can save your preferences!